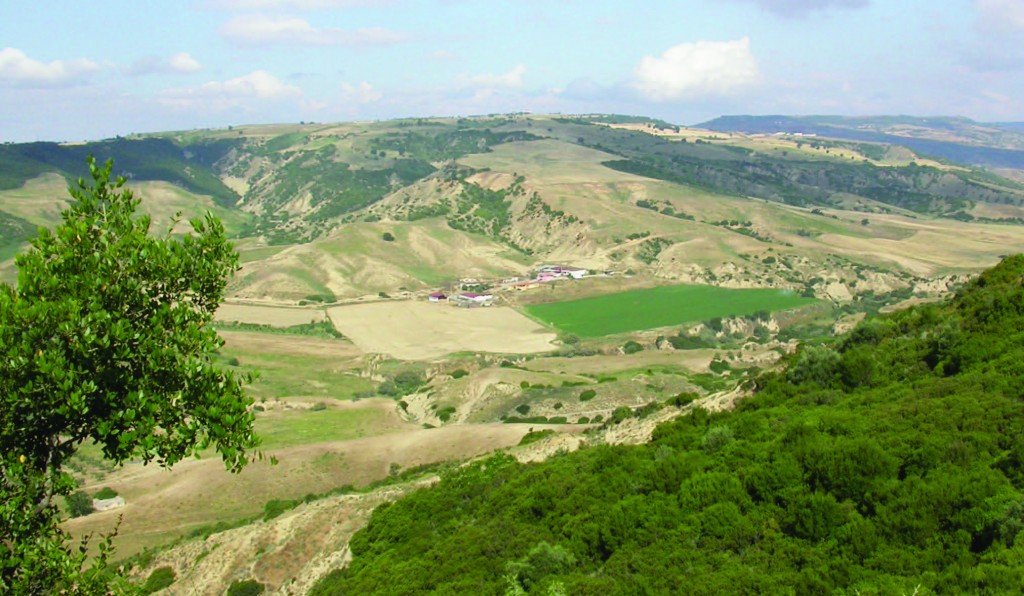 From early on, the research that ICA began in 1974 was interdisciplinary in nature. How can a countryside or any ancient settlement be fully understood without comprehending the plants and the animals—both wild and domesticated—that populated it? First came the study of plant remains in 1978, with the study of the extraordinary material emerging from the Greek sanctuary at Pantanello. That project led directly to the study of faunal remains. What followed was a study of the human remains from the Pantanello Necropoleis (and two other burial sites) with analysis of the burials in the urban necropolis and elsewhere in the chora.

These special studies make a unique contribution to the Chora of Metaponto series, complementing the site-centered studies of excavated structures with an in-depth look at aspects of the ancient rural economy that are often overlooked.