Sanctuaries were the first documented permanent structures in the chora, but until now the least well-known. The publication of the Pantanello Sanctuary (The Chora of Metaponto 7: The Greek Sanctuary at Pantanello) and its successor on the same site, the Ceramic Production Center of the 2nd century BC to the 1st century AD, is by far the largest of ICA’s current projects. Here in a microcosm is the transition from Greek to Roman civilization in southern Italy, read in building practices and pottery styles, as well as plant and animal life.

Created by the earliest Achaian Greek settlers of the chora at the end of the 7th century BC, the sanctuary’s great importance in part lies in the fact that it is the only Greek rural sanctuary in the West to have been completely explored. Its development from the 6th to the 3rd century BC can be traced with great precision due to the meticulous study of approximately 65,000 fragments of pottery, terracotta figurines, and other artifacts from the excavation. 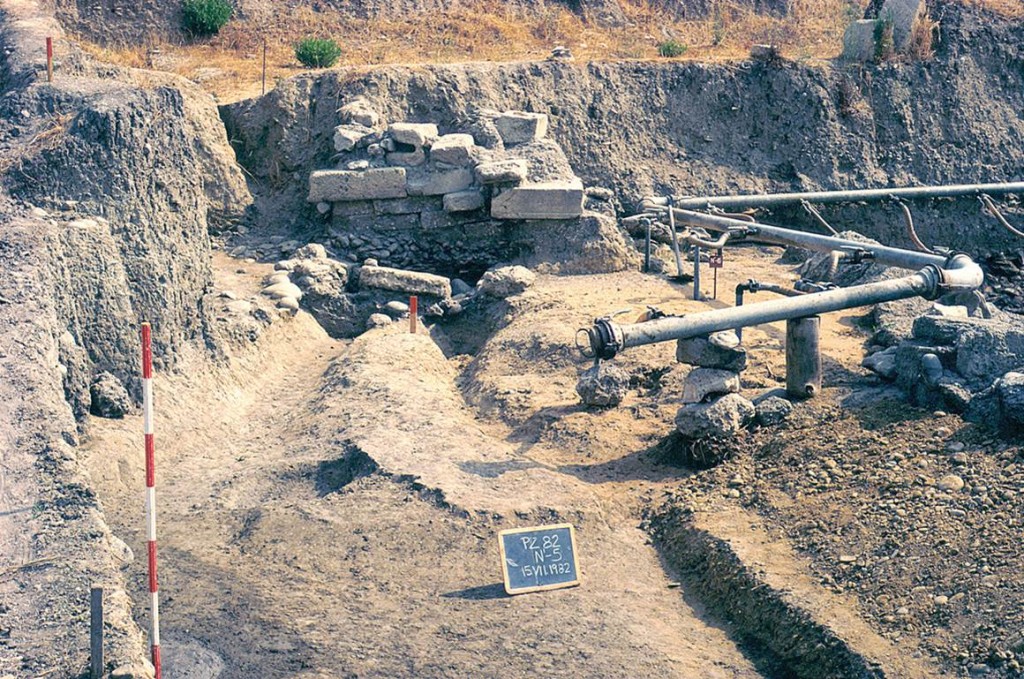 Like very many sanctuaries in southern Italy and Sicily, in both Greek and indigenous spheres, it was organized around a spring. In the 6th century, it consisted of the spring with votive deposits and the collecting basin. There is scattered evidence of a monumental temple of about 500 BC and four smaller cult buildings. The major currents of the religious life of southern Italy, the Dionysiac and Orphic, are reflected in the evidence of this sanctuary. 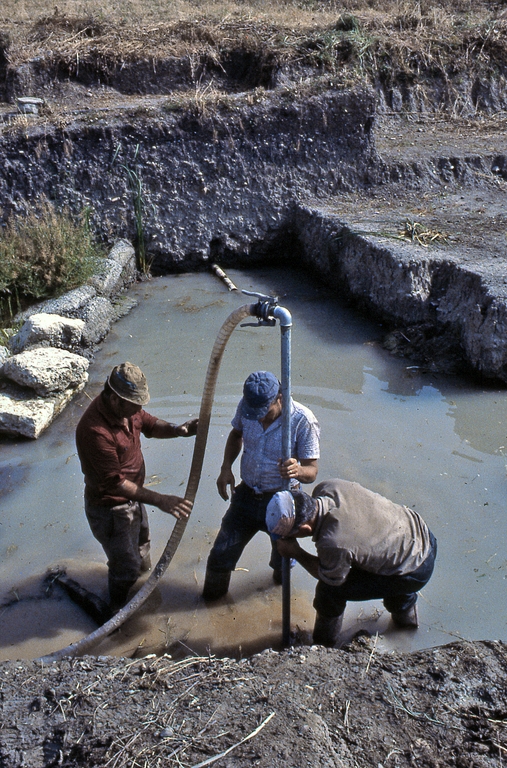 The excavation faced a formidable problem. Much of the sanctuary was below the actual water table. It was resolved by the innovative use of the well point pumping system,  which led to a completely unexpected major discovery. The anaerobic environment of the submerged site had preserved in a miraculous way the fullest evidence we have—seeds, wood, and pollen—of crops, weeds, and trees in the Greek period. The study of the plant life of the Greek chora preserved in the sanctuary is now in progress, to complement that of the faunal remains, published in 2010.