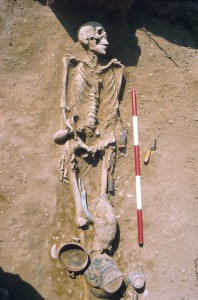 In 1998 the Institute of Classical Archaeology published the first title in The Chora of Metaponto series, The Necropoleis, with the University of Texas Press. It was the first complete publication of a large Greek necropolis (320 burials) in Magna Grecia, the excavation of which was supported by generous grants from the James R. Dougherty, Jr. Foundation and the National Endowment for the Humanities (1982 to 1986). The book won two prestigious prizes: the James R. Wiseman Book Award of the Archaeological Institute of America (1999) and the Gold Medal of the Fondazione Raffaele Guariglia in Vieste, Italy (1998).

These two richly-illustrated volumes deal primarily with the 321 burials of the Pantanello necropolis, the material, and the human remains. At the time it was the fullest study of the physical state and health of a Greek population. A future anthropological study of some 2,000 individuals from excavations in the chora and the ancient city is in progress. 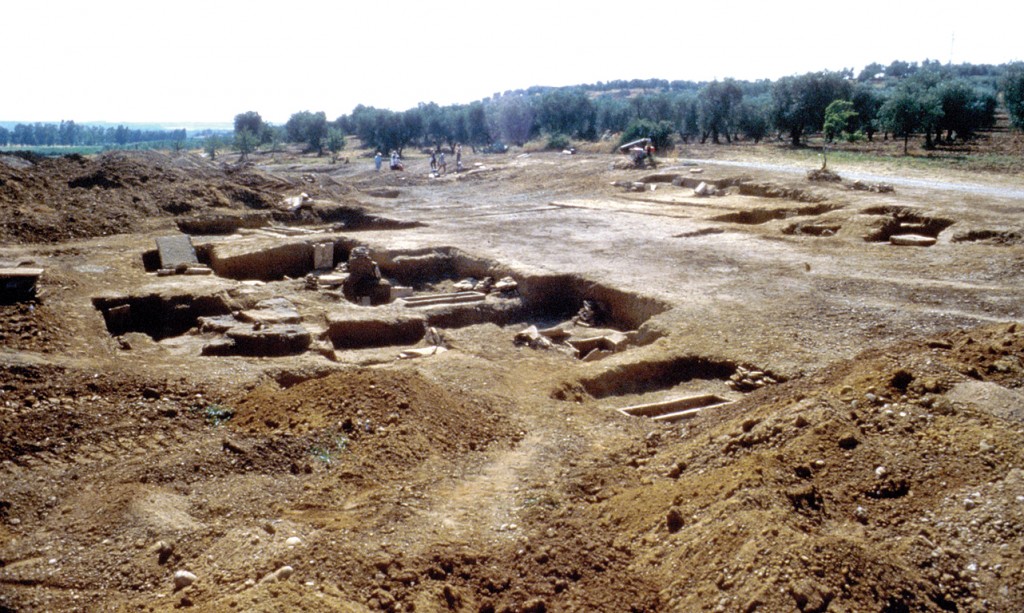