The intensive field survey at the chora of Metaponto, begun in 1981, was the first project of its kind at a Classical site in southern Italy. Together with the Croton survey, it remains the most comprehensive principal evidence for the chronological and geographical distribution of ancient Greek, Roman, prehistoric, and medieval populations in this part of the world. This pioneering work has evolved over the years in terms of scope and methodological approach, but its aim has always remained the same: to understand the patterns of ancient life—with a special focus on populations living outside the city walls—within a single territory and throughout its history. 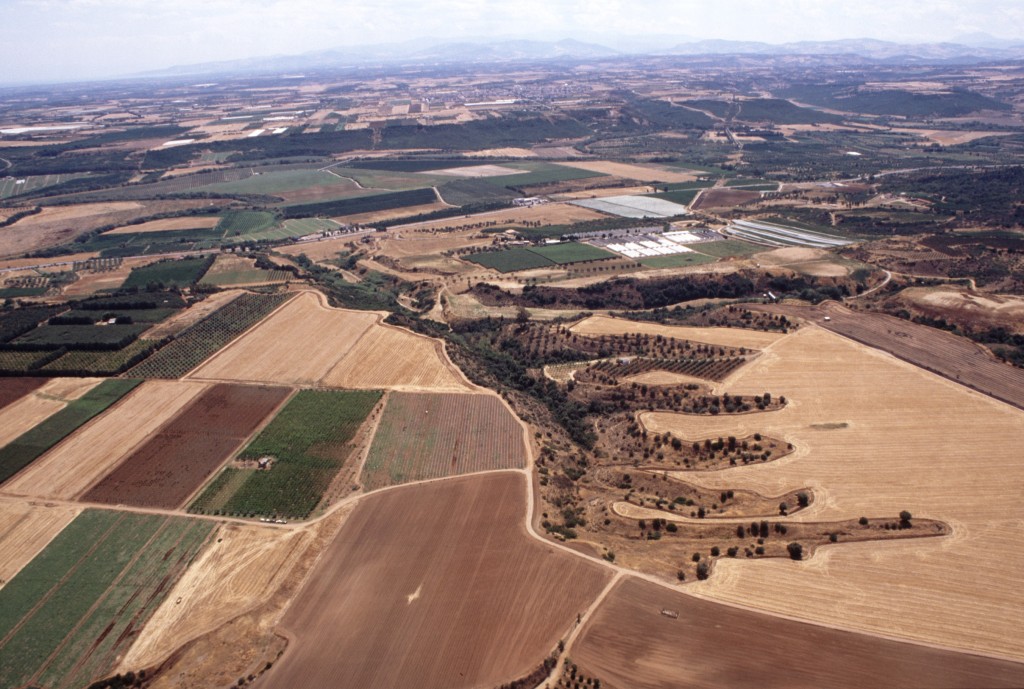 For more on life in the chora in Italian, see Vita nella Chora.