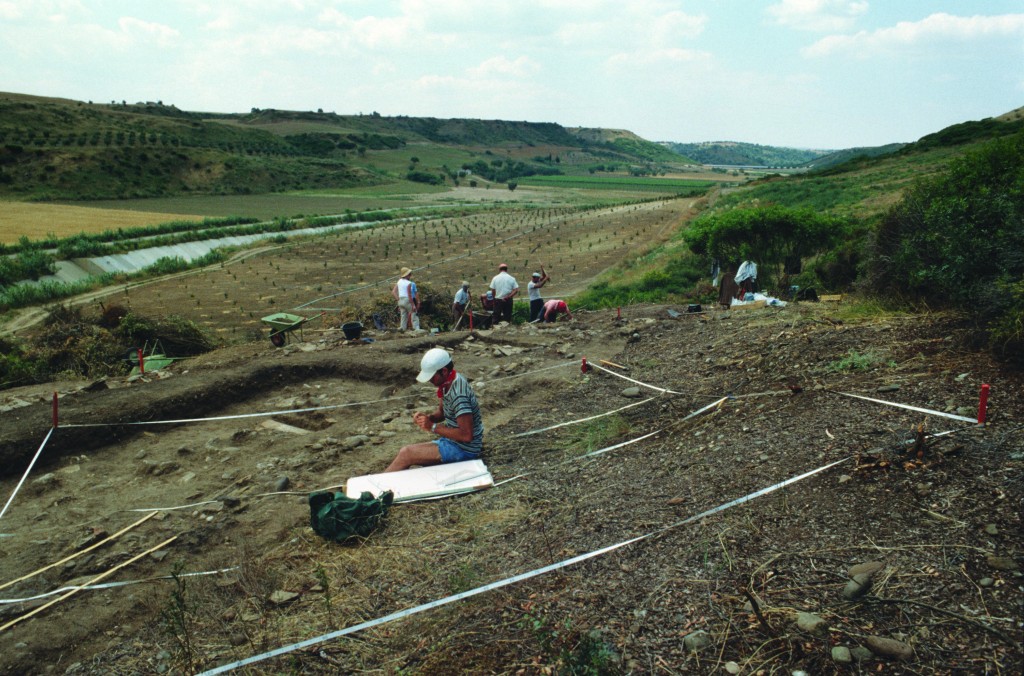 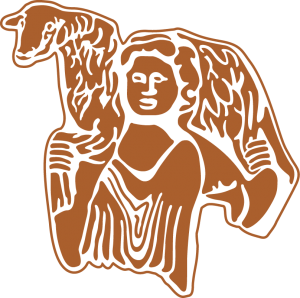 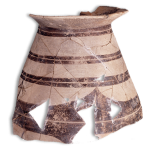 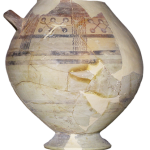 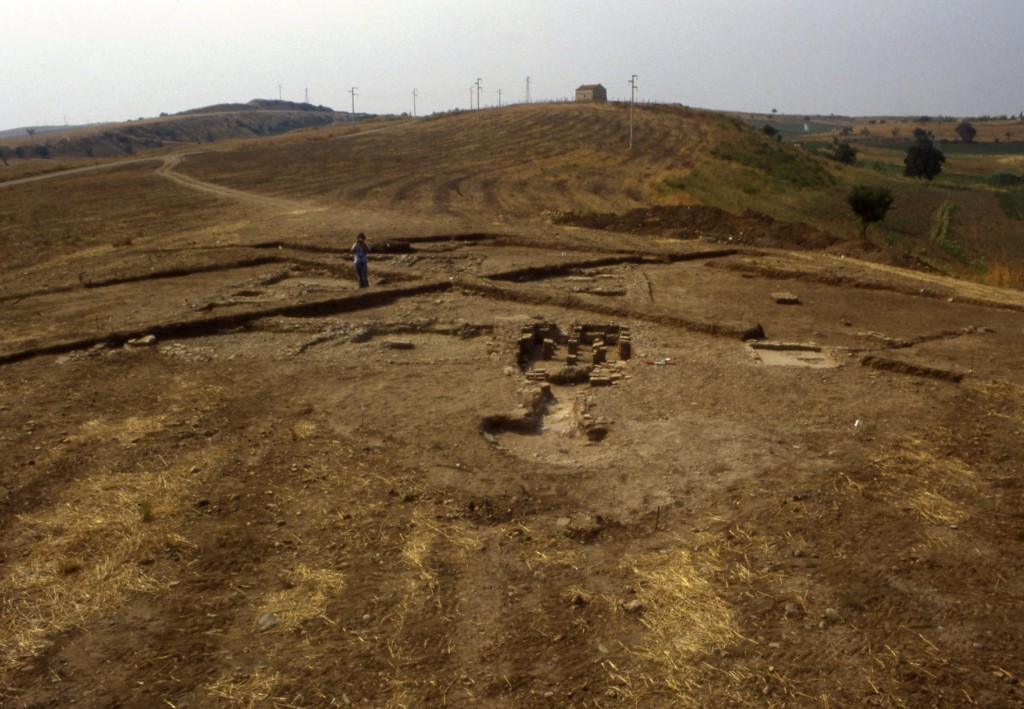 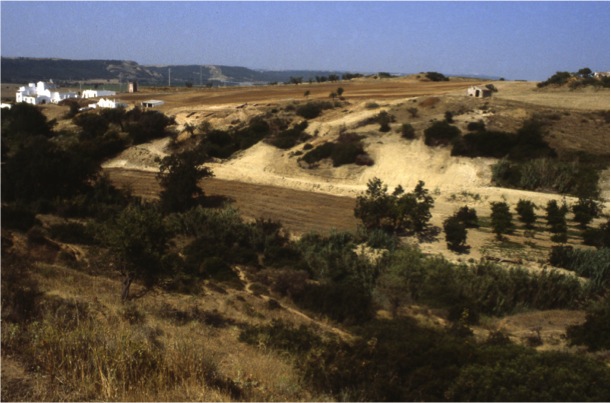 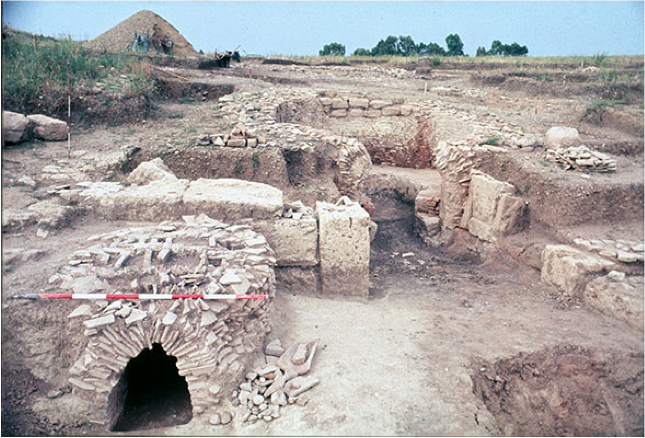 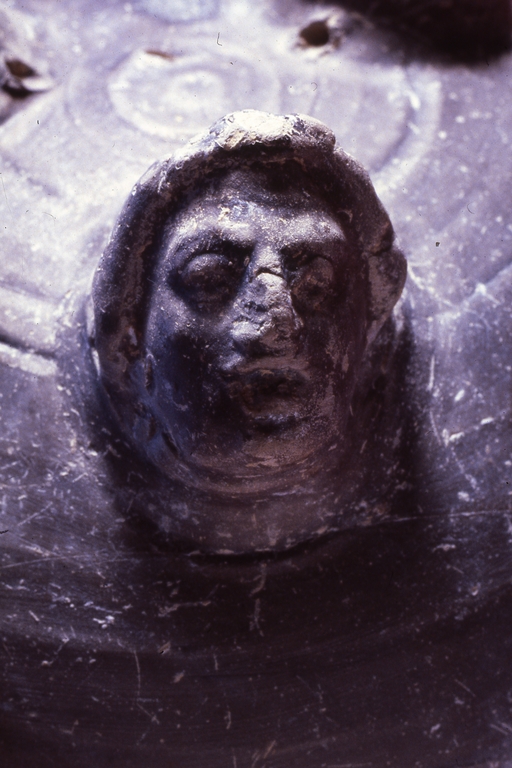 Welcome to the digital companion site for the Chora of Metaponto series. This site aims to provide readers with a less linear approach to the print publications, as well as access to the rich data collections that lie behind them. Please see our guide to the research data collections for more information.

Celebrating over 20 years of publications

The Chora of Metaponto print series is now well advanced, with six additional titles and an upcoming seventh title since the first award-winning publication, Necropoleis (1998).

Titles 2 through 7 are available for sale with the University of Texas Press. The eighth title will be available in 2019 from British Archaeological Reports. For assistance with copyright and permissions for the print series, click here.

For more information about the Institute of Classical Archaeology at the University of Texas at Austin, please visit our website or send us an email at ica@austin.utexas.edu.